After my diagnosis, the National Multiple Sclerosis Society (NMSS) was my first and continues to be my go-to source for information. According to NMSS, Multiple Sclerosis (MS) involves an immune-mediated process in which an abnormal response of the body’s immune system is directed against the central nervous system (CNS), which is made up of the brain, spinal cord, and optic nerves. The exact antigen—or target that the immune cells are sensitized to attack—remains unknown, which is why MS is considered by many experts to be “immune-mediated” rather than “autoimmune.”

While the cause (etiology) of MS is still not known, scientists believe that the interaction of several different factors may be involved. To answer this important question, studies are ongoing in the areas of immunology (the science of the body’s immune system), epidemiology (the study of patterns of disease in the population), and genetics. Scientists are also studying infectious agents that may play a role. Understanding what causes MS will speed the process of finding more effective ways to treat it and—ultimately—cure it, or even prevent it from occurring in the first place.

In MS, an abnormal immune-mediated response attacks the myelin coating around nerve fibers in the central nervous system, as well as the nerve fibers themselves. In recent years, researchers have been able to identify which immune cells are mounting the attack, some of the factors that cause them to attack, and some of the sites (receptors) on the attacking cells that appear to be attracted to the myelin to begin the destructive process. Ongoing efforts to learn more about the immune-mediated process in MS—what sets it in motion, how it works, and how to slow or stop it—are bringing us closer to understanding the cause of MS.[iii] 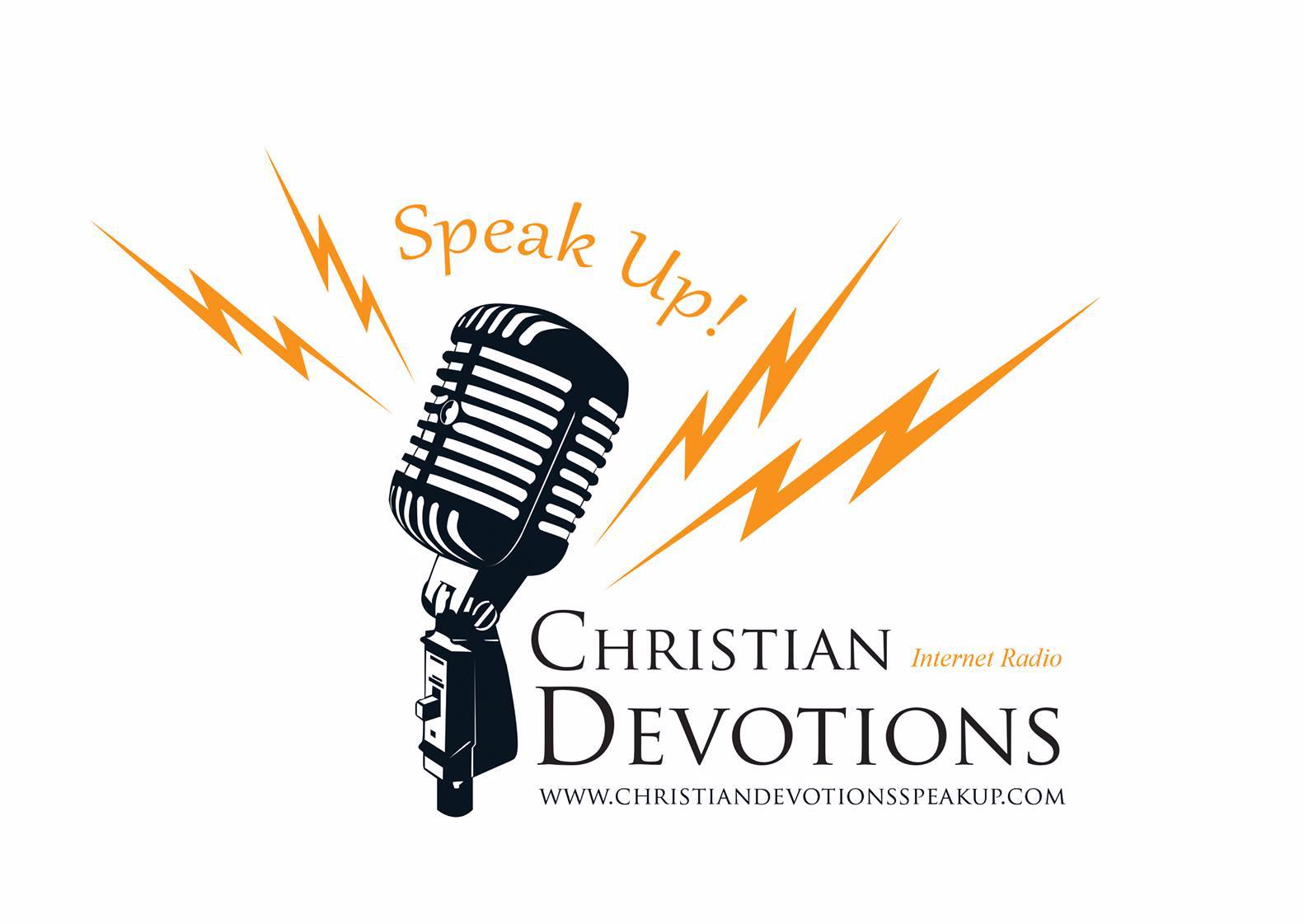 Check out my website where you can find information about my new book.

And my Amazon author page.

Reflections of April
Rejoicing In Hope

I could use a good nap.

Life by the Pages

Doing life through a Christian world view, one day at a time.

The Word of God stands firm

Helping people grow in every area of their lives

A Holy Calling
Stem Cellular
Then Everything Changed

A glimpse of life with and without an Invisible Illness

All the Things Joni

Living life with a chronic illness is definitely not easy. But I do my best to push through all the barriers this illness puts in front of me! In my heart and mind, I believe maintaining a positive outlook on all situations in life will carry us through to much better times! I hope you find the information that I provide both helpful and inspirational!

You've seen many of us Wheelies. Have you ever wondered what life is like when lived on wheels? You are about to find out.

Together we see greatness in the world.

An Ordinary Girl With MS

Encouraging others to live out God's call in their lives.

Chronic Pain with a Higher Perspective

Don’t give up. There can be hope in the midst of chronic pain. Create a new chronic pain perspective.

Reminders of God's love in the midst of the chaos of life...

I love the Psalms

Connecting daily with God through the Psalms

"If you don't turn your life into a story, you just become a part of someone else's story." -Terry Pratchett

"And I'll leave my greatest failures on display, with an asterisk *worthy of love anyways..."

Just Give me JESUS

Sharing in the Lord

Seizing every opportuity to share what God has revealed to me, in love.

Every beat of my heart belongs to I AM! 💙